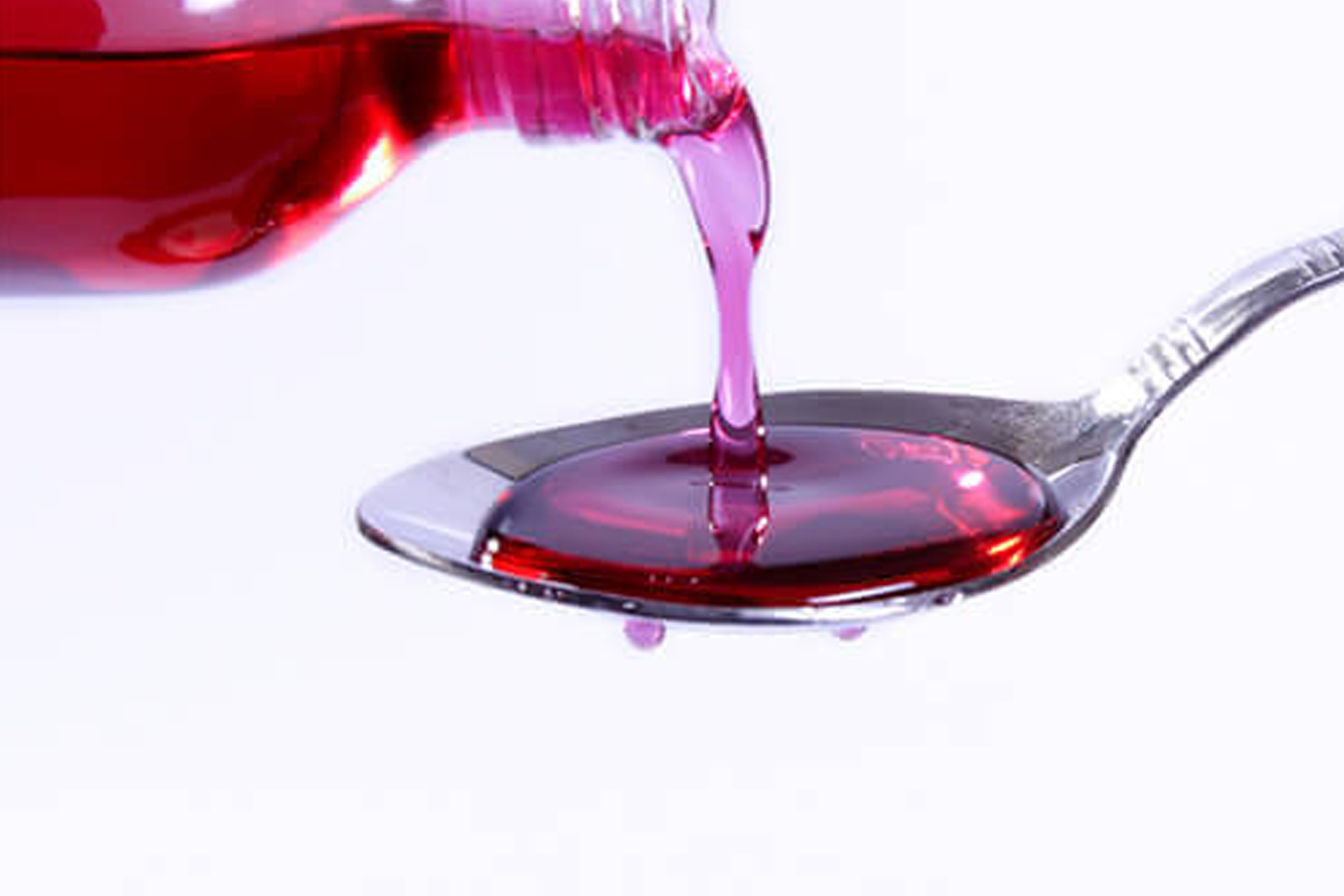 Codeine is a substance mostly relevant in treating cough as it acts on the nerves of the spinal area which helps suppress coughing. As an opiate analgesic, it is also used to alleviate pain and manage the problem of sleeplessness. Despite these medical uses, its chemical content induces physical dependence among its users.

When a physical dependence is established, withdrawal symptoms follow through as soon as cessation of using the drug takes place. These symptoms may not cause death, however; these can trigger health problems that can be serious. It is best to always stay safe by choosing to do it with medical guidance. 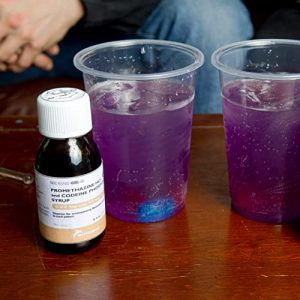 When a person has taken the substance for several weeks, withdrawal becomes imminent.

Taking the substance as prescribed by the physician is not a guarantee that withdrawal can be prevented. The potency of the substance creates chemical changes in the brain which influences a withdrawal syndrome.

Codeine changes the way the brain perceives pain and in this process, brain activity usually depends on the presence of the substance. When the substance is removed from the system, the brain experiences chaos and this is when a surge of withdrawal symptoms is likely felt.

The following also greatly contributes to the level of withdrawal that one can commonly feel. The symptoms can be experienced differently by every person. Some may get through it in a week while others may continue to endure it for several months. It is important to note that withdrawal from the substance is not an easy one.

Duration of Substance Use

When the person has been taking extremely large doses of the substance over some time, the body could have a hard time coping with the absence of the drug, making withdrawal ultimately a struggle.

Quitting cold turkey may worsen withdrawal since it makes one vulnerable to returning to substance use. Cravings can be too tempting to resist during withdrawal. Without medical supervision, withdrawal resets may cause serious symptoms later on.

When a person suffers from any illness – whether physical or psychological ones, it is likely that these conditions can complicate the process of withdrawal, making the symptoms worse and the treatment longer.

What Happens During Codeine Withdrawal 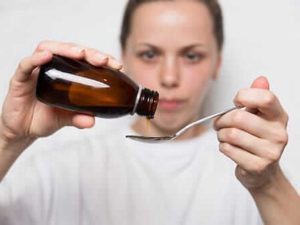 Withdrawal symptoms are expected to start coming in as soon as a person misses one dose. It can progress to intense levels within about 12 to 24 hours after the last dose. It initially induces physical pain that can last for up to 5 days while the psychological symptoms begin to add up on the third day where most of the symptoms usually peak.

Typically, the side effects that the substance induces during treatment may come out in contrast to when the withdrawal takes place. Experiencing constipation while taking the drug can shift to experiencing diarrhea during withdrawal. While Codeine fights off the problem of sleeplessness, insomnia can be a struggle during withdrawal.

The following are the withdrawal symptoms that can be experienced by any person who chooses to stop taking the substance, Codeine.

Headache and muscular spasms are common physical pain that can be accompanied by stomach cramps, tremors, and excessive sweating. There may also be instances where withdrawal causes fever and chills that can really strain one’s disposition. Body malaise is also a great challenge especially when the physical pain comes with flu-like conditions.

Flu-like conditions include sneezing and a runny nose. This most likely causes headaches and fever as well. The body is really in a serious state when something like the terrible flu begins to hit. Chills are also very likely to occur and usually, a person feels so down and weak when this happens.

Gastrointestinal problems include vomiting and diarrhea. This is also another difficult experience during withdrawal. One must really ensure to stay hydrated all the time since this can cause the body to lose a lot of fluids and lead to dehydration. It is also important to take the right nutrition to help the body cope with these withdrawal challenges.

The thing about getting rid of Codeine in the body is that it triggers the blood pressure to rise. It is also likely to cause irregular heartbeat. These conditions must be watched out for since they can lead to serious health problems later on. If a person has trouble breathing, it is best to seek medical help right away.

Part of the consequences of withdrawal is that it negatively impacts thinking. Individuals would most likely witness themselves disoriented. They tend to be confused most of the time or even show struggle in remembering something or focusing on one task. These mental challenges can really hamper their daily routine.

The extent of these mental disorders heightens when the patient has a medical history of drug abuse or behavioral disorder. 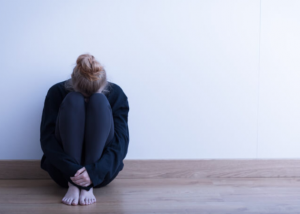 Patients may experience mild to severe occasions of panic attacks. This can be caused by anxiety. Most often, feeling extremely down and weary are also very common during the withdrawal phase. What makes these symptoms serious is that they could actually last for several months.

Patients who withdraw from the drug are also typically observed to have mood swings. They may appear feeling deeply sad at one time and then, later on, show irritability. It is also possible for patients to experience hallucinations. Although these cases are rare, they could occur especially when the person engaged in drug abuse.

Experiencing strong cravings can occur as early as one stops taking the drug. This can progress to extreme heights throughout withdrawal. Without proper medical intervention, this can cause a person to fail from the attempt to withdraw. Conditions can get worse in case this happens.

Other symptoms include disturbance in the quality of sleep and one’s normal appetite. Insomnia is one of the major withdrawal symptoms of the drug. Some patients may also tend to lose weight drastically because they lose their appetite. On top of that, it is also likely for patients to develop rashes.