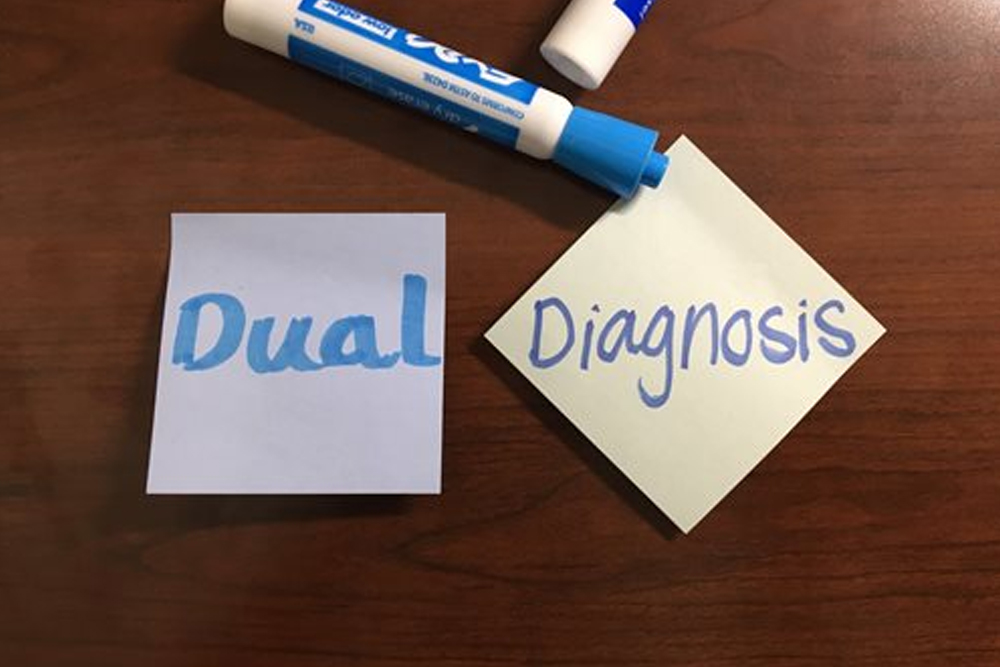 Substance use disorder sometimes does not afflict you by itself. You may have co-occurring mental health conditions alongside a substance addiction. For example, you could be both addicted to alcohol and be clinically diagnosed with depression. This is known as a dual diagnosis.

Substance abuse can and does lead to mental health issues. Other times, mental disorders can lead to substance abuse. Whichever comes first, though, these two can affect you at the same time.

What is Substance Use Disorder? 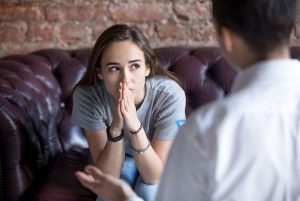 In informal circles, substance use disorder is also known as drug addiction. It’s possible to be addicted not only to illegal drugs but to legitimate prescription drugs as well.

Consider the opioid crisis in the United States in recent years. Opioids are not illegal; they’re widely prescribed as pain medications. Yet, lots of people still get addicted to them.

People prescribed with opioids developed addictions through various ways. One is through altering their dose without consulting their doctors first. Some people took higher doses than prescribed because they did not feel the effects well enough anymore. Soon enough, those higher doses drove them into opioid addictions.

Here’s another way: some people continued to take opioids even after their prescriptions were over. Doing that locked them into a cycle of dependence on opioids. Eventually, they could no longer function normally without an opioid fix.

A third way is when people take more than one opioid at a time. The combined effects would lead to addiction more quickly.

Another common substance that’s abused is alcohol. It’s legal and anyone over 21 (or 18 in some countries) can buy it. It’s also available anywhere – from supermarkets to convenience stores. However, alcohol has addictive properties when you drink too much.

Once you get addicted to a substance, you feel that you can no longer live life without taking it. If you attempt to quit, you’ll experience nasty withdrawal symptoms, prompting you to take the substances again. Drug-seeking behaviors will then take over your life. At this point, you would neglect responsibilities, abandon your hobbies, and have problems with you

What is a mental health issue?

Just as the physical body can fall ill, so can the mind. If you have a healthy mind, you can go through life without much difficulty. You can cope with stress in healthy ways. Also, you can maintain happy, satisfying relationships with friends and family.

But if you have a mental health issue, your patterns of thinking, emotion, and behavior are affected negatively. In depression, for example, you can go for days just wanting to sleep all day or not do anything at all. If you have anxiety, you may be in a perpetual state of worry and overthinking, which cripples your ability to make even simple decisions.

The crucial thing about mental health issues is that they disrupt your normal functioning. They can also impact work, school, and relationships negatively.

Why is dual diagnosis important? 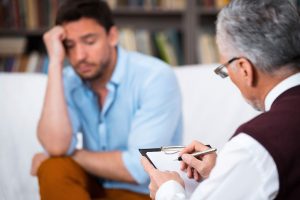 Treating substance use disorder on its own may work for most people. But if you have a mental health problem alongside a substance addiction, both have to be addressed. If just the addiction is treated, recovery would not be as successful. Both conditions have to be treated at the same time.

Dealing with each issue separately also is not effective. Either the addiction or the mental health issue might grow worse, adding to the problem.

Take note, though, that dual diagnosis is a relatively new field. Psychologists, counselors, and other mental health professionals are still learning about the relationship between substance abuse and mental health problems. Treatments and therapies are also still under development. Some trial and error might have to be done.

Still, just because the field is new doesn’t mean it’s not important. You can benefit from dual diagnosis if you have a mental health issue co-occurring with an addiction.

How can both an addiction and a mental health problem be present at the same time? 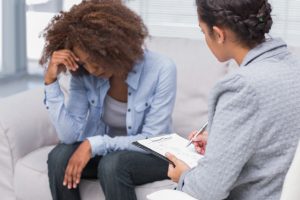 You may suffer from both simultaneously, but chances are one developed well before the other. As mentioned, what came first could either be the substance use disorder or the mental health problem. Also, one can directly influence the other, and they can amplify each other’s effects.

Picture this scenario. Let’s say you have a case of depression. Depressive episodes are often characterized by feeling so down that you lose the will to do anything.

To cope with this feeling, you take stimulants to lift up your mood. This works temporarily. Once the effect wears off, you take the stimulants again. Eventually, you’ll develop a tolerance to the drugs, and you’ll have to take more of it to get the uplifting effects that you want. Soon enough, you will become dependent (and addicted) to the stimulants.

This way, your mental health problem (depression) unintentionally triggered a substance use disorder (addiction to stimulants).

The reverse can also happen. Let’s say you’re addicted to a drug. And the more you take that drug, the more damage it does to your brain. As most of your life would revolve around finding and taking the drug, your mood and disposition will also spiral down. Eventually, because of repeated drug use, you develop depression. This would then fuel the addiction further, as you take more of the drug to numb the depressive emotions.

In this case, the substance use disorder caused you to develop a mental health problem (depression).

Treatments for a dual diagnosis must address both the substance use disorder and the mental health problem simultaneously, not separately. Enrolling in an inpatient rehab program is the best way to go.

In an inpatient rehab center, you get focused attention from mental health professionals. Whenever you need help, they are ready to assist you. Also, you get daily sessions with therapists. Plus, the environment is designed so that you would not want to seek drugs while you’re there. They’ll provide you with lots of activities geared towards helping you achieve a sober lifestyle.

That way, you can live drug-free and get your sanity back as well.