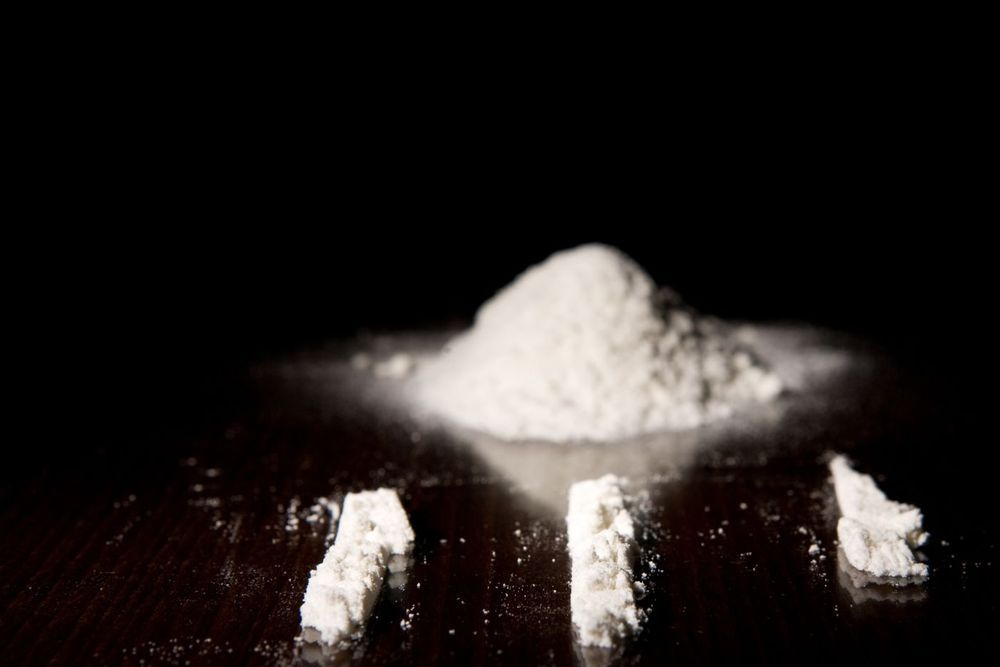 If a person seeks to withdraw from the substance Cocaine, there is no better option than a comprehensive treatment that may be aided by medication. It is far way better than personal detox at home since it helps in alleviating the pain and is considered to be highly effective in preventing cases of relapse especially when the medication is coupled with psychological and behavioral interventions.

The US Food and Drug Administration assigns no specific medicine to treat withdrawal from Cocaine. However, certain drugs can be used off-label to soothe withdrawal discomfort and relieve symptoms that may lead to fatal consequences if left to persist. These drugs are prescribed by physicians and some are intended for long-term use.

Medications Intended To Reduce Cocaine Use

The craving to use Cocaine can be very strong as soon as withdrawal begins. It can even continue to persist to as far as already reaching sobriety. This is the reason why a lot of people fail to fully recover from the use of the substance and the downside is that withdrawal becomes more complicated after each unsuccessful attempt.

However, the hurdles of withdrawal can be overcome using the prescription of the following medicines and these can also prevent the occasions of returning to substance use. It is important, however; to combine this medically-assisted treatment with interventions that seek to identify personal triggers and strengthen an individual’s coping skills.

A variety of clinical trials have been conducted to test the effectiveness of these medicines as an option to help individuals cope with cravings and reduce substance use. They may be prescribed but with caution since the risk of side effects may linger depending on how physically healthy one is. 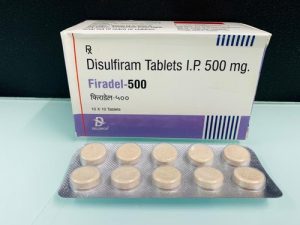 Poly-substance abuse is common among individuals who use Cocaine. Some would combine the drug with alcohol and other addictive substances such as marijuana and heroin. This habit poses a serious threat to one’s health, making symptoms lethal and extremely dangerous.

Disulfiram is an alcohol antagonist which experts have found to be significantly valuable in treating poly-substance abuse involving Cocaine. Significant results have also been found even in treating addiction to Cocaine alone. Patients involved in clinical studies using Disulfiram have been observed to remarkably reduce their use of Cocaine.

This promising result is not only a product of a daily 250mg dose of Disulfiram but also to attend a weekly session of Cognitive Behavioral Therapy (CBT) which lasted for 12 weeks. Experts also highly recommend abstaining from the use of alcohol upon treatment with Disulfiram since it weakens the effectiveness of the drug. 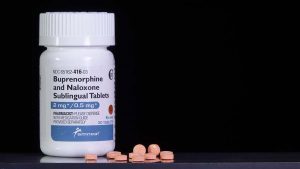 Buprenorphine is an opiate analgesic originally used to treat chronic pain especially when other pain relievers fail to work. Despite its addictive potential, it is found to be effective in aiding detox treatment for Cocaine. A dosage of 4mg, 8mg, or 16mg can be safely tolerated according to clinical trials.

However, the study was only limited to individuals with existing opioid use disorder who also use Cocaine. The addictive potential of Buprenorphine is too risky to involve non-opioid users in the study. Overall, it has shown significant results as long as it is used together with Naltrexone, an opiate antagonist used to combat cravings for opioids.

Naltrexone is a drug injected into the patient for four weeks. Experts continue to strongly emphasize the value of combining medications with counseling and therapy. In addition, treatment must be medically supervised because every individual’s response varies and a constant evaluation from the physician is totally essential to be safe.

A person can entirely get rid of Cocaine in the body within two days, however; withdrawal symptoms will strongly persist as soon as this happens. This is because the body will constantly seek the power of the substance to maximize one’s ability to experience pleasure and without it, it fails to function and results in extreme feelings of pain and discomfort.

When treatment is attended closely by a physician, patients can be effectively assessed and treatment plans can be designed to suit their needs. Oftentimes, prescriptions vary depending on a person’s physical health condition as well as their history in terms of substance abuse and other mental health disorders.

The following are medications that physicians may prescribe to alleviate the symptoms that can be unbearable during withdrawal treatment to Cocaine. Typically, Cocaine withdrawal brings more psychological symptoms than physical ones. Over-the-counter medicines can be prescribed to relieve less common symptoms such as headache and nausea. 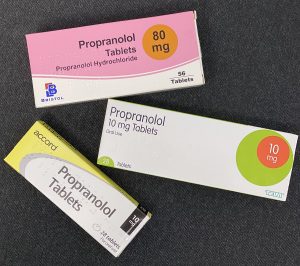 Propranolol is intended to treat hypertension and it usually works to calm an individual who experiences anxiety or increased heart rate. This is quite contrary to the stimulating effect of Cocaine. When an individual feels agitated or extremely filled with anxiety, Propranolol can be prescribed to improve these feelings.

Antidepressants are capable of increasing the body’s monoamine levels and can work to substitute the impact of Cocaine in the body, thus, withdrawal symptoms become less severe because it stabilizes the body’s condition even without Cocaine. With antidepressants, the risk of depression is decreased.

Certain drugs are prescribed to increase the levels of GABA neurotransmitters which help promote pleasurable feelings, a state which the body is deprived of when Cocaine is flushed out of one’s system. This is useful to improve mood and mental health. These drugs include Gabapentin and Baclofen.

There are also certain drugs that help reduce fatigue and induce good quality sleep such as Modafinil. Topiramate can help relieve agitation while Vigabatrin can help reduce intense cravings for the substance. All in all, these drugs can work well in promoting wellness and with medical supervision, help one achieve full recovery.

Again, all these medications must be carefully given to patients since not everybody is capable of responding positively to certain drugs. The risk of side effects could be unknown especially to individuals with underlying health problems. It is best to be assessed and constantly evaluated by one’s attending physician to keep the treatment safe and effective.